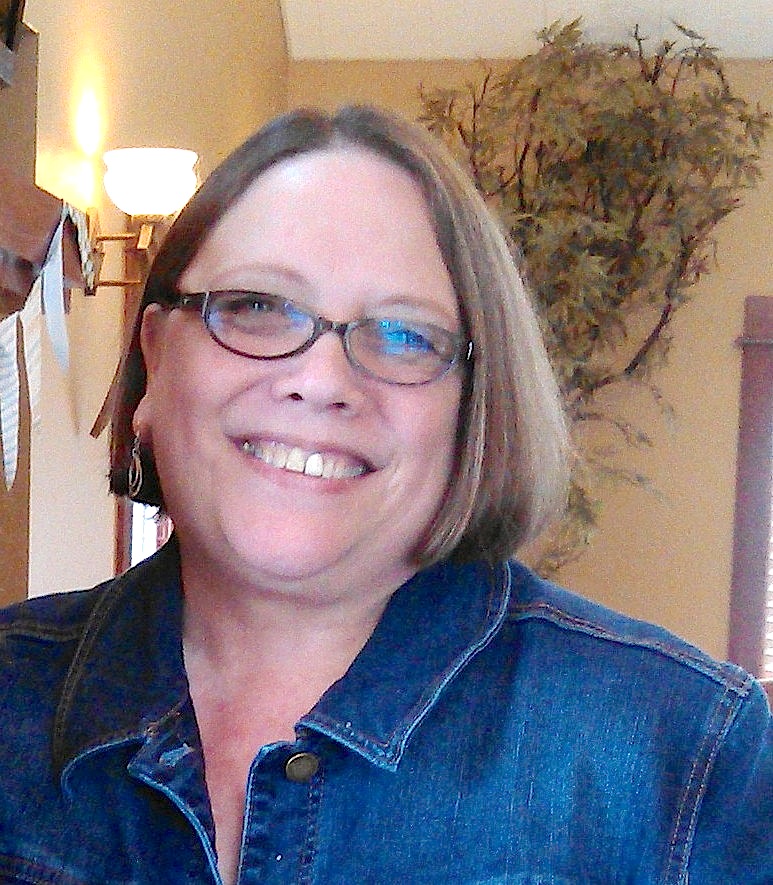 “For a lot of years, my mother was just Mom.

I loved stories about her youth and I’d witnessed her generosity and kindness, but I didn’t think much about her being special. It’s interesting how we can have a genuine heroic person in our lives and not know it . . . at least not until something happens to open our eyes.

Like Anna, in The Journey of Eleven Moons, my mother is part Aleut.

World War II was raging and she was just eighteen when she left her Alaskan home and headed for Seattle and adventure. She met a handsome sailor named Roy (my dad) and married him in 1946. They remained deeply in love up until his death in 1975. Mom remarried three years later and found another adventure with a man named Orville.Everyone called him Trigger.

I missed a lot of those years.

I married and moved away from home when I was nineteen and lived far from my mother most of my life. Distance didn’t diminish my love or admiration for her, but I didn’t know her the way I do now.

In September 2011, at age eighty-seven, Mom was told she needed a heart valve replacement or she’d die. The valve had been damaged by a bad case of rheumatic fever when she was fifteen. The doctors had said she’d never live a normal life—they were wrong. Mom wasn’t going to hand over her life then and she wasn’t going to hand it over at age eighty-seven either. Surgery went well, though we weren’t prepared for the intense pain that followed. Evenso, Mom looked like she was on her way toward recovery.

when a fiery red incision sent Mom to the ER. She had staph. Months of IV antibiotics and a wound-vac followed. The incision was opened and cleaned every other day. More than once we were convinced Mom was going home to heaven. But she still had a lot of good humor, thankfulness and optimism to share. After more than five months in rehab, Mom was finally well enough to go home.

And then the unthinkable happened.

Trigger died.Family gathered. We mourned and we fought for Mom. She’d been our strength for so long, now she needed us. It took only a few days for her to rally. She dug down and found strength and courage to do what she must. 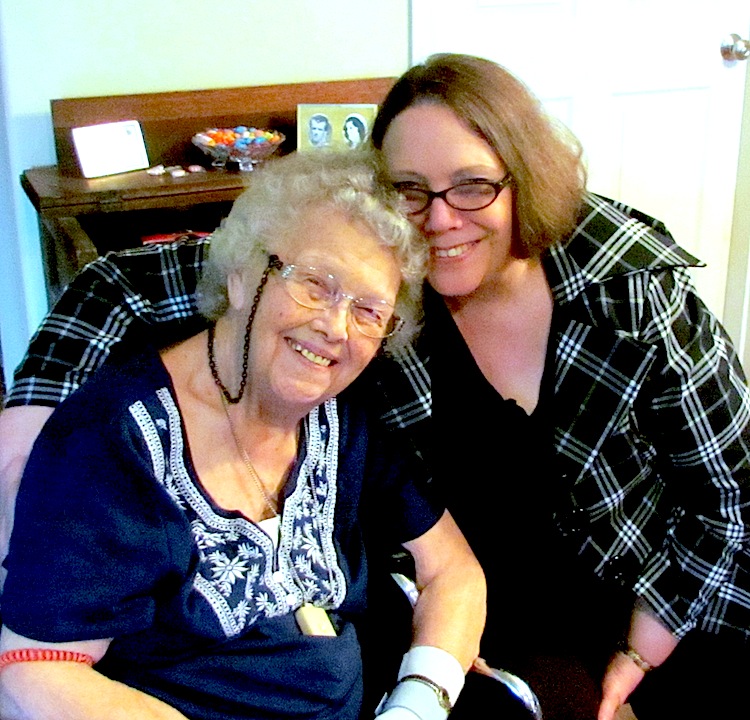 Mom had to say farewell to her Washington home and move on to a new way of living here in Oregon. It hasn’t been easy. She never fully recovered from the surgery and staph infection. She lives in an assisted living home near me and every day is a challenge. But Mom rarely complains. Instead, she talks about how blessed she is and how thankful she is for the people in her life. And she tells me every day how much she loves me.

These days, Mom and I spend lots of time together.

We laugh and cry and pray. And now I really know my mother. Like Anna, in The Journey of Eleven Moons, Mom fought for life, unwilling to give up when most would. She’s a living example of what it means to be courageous. She’s shown me how to live, and her thankful heart reminds me how much I have to be thankful for.”–Bonnie 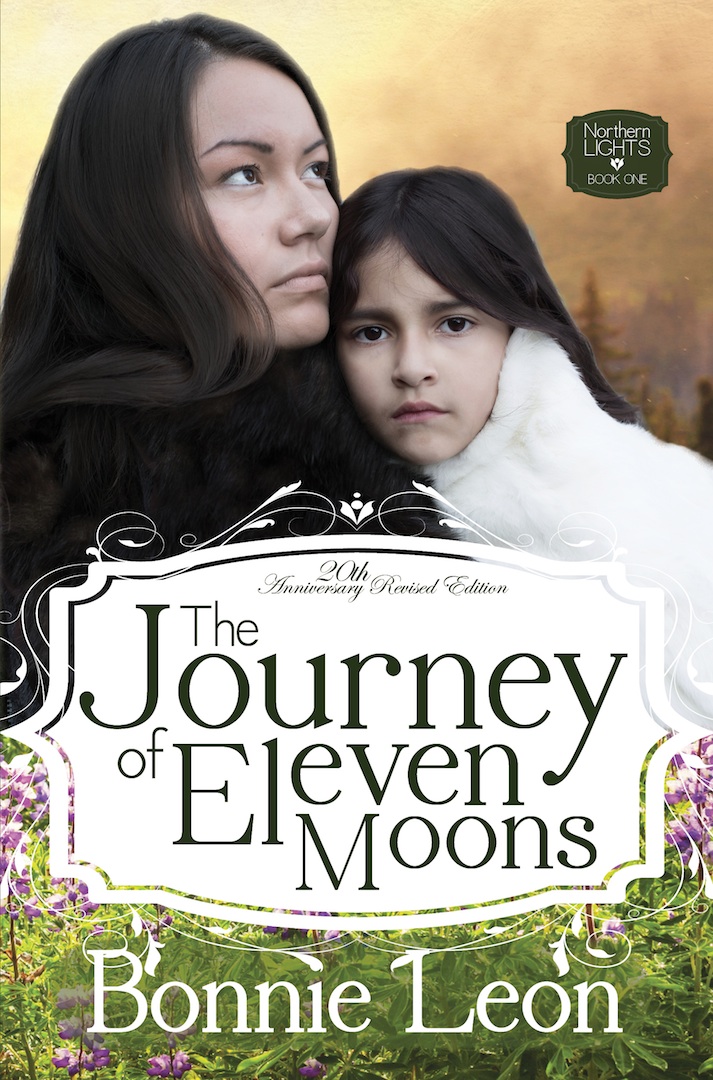 To purchase, click here. The Journey of Eleven Moons

Bonnie be found online at:

I’m so happy that Bonnie and her mother are growing closer in the later years. I lost my mom and the years before her death were turbulent with dementia and personality change. I loved my mother but wasn’t able to show her my love. She pushed us all away. Have you experienced anything like that–wanting to help but unable to? Or have you experienced what Bonnie has where she is able to help her mother?–Lyn