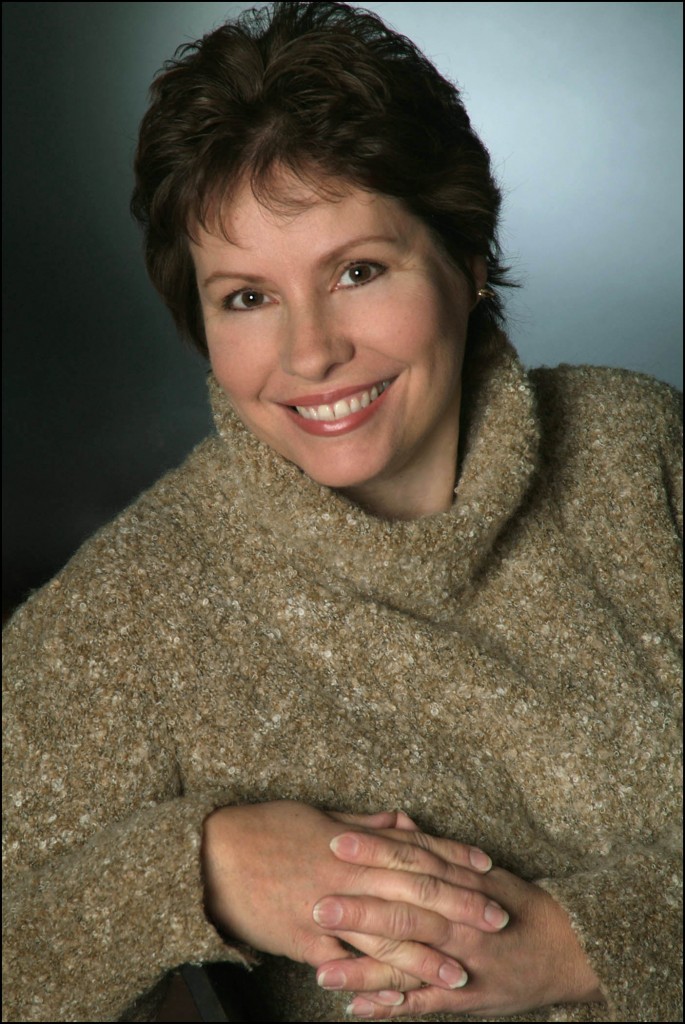 This story of a strong woman was first posted December 4, 2008.

“When Lyn presented the idea to post an article about a strong woman, I thought it would be so easy to introduce readers to one of the heroines from my books. After all, they’re supposed to be strong. If they don’t start out that way, hopefully by the end of the story they’ve grown into someone who’s faced and conquered more than they ever thought they could endure.

But instead I’d like to tell you about my grandmother—a real person rather than one of the make-believe people performing scenes in my head. Do you know what makes a person strong? As the Bible says, it’s testing by fire.

My grandmother came from good American stock. When I was young she told me her family had left Ireland so many years ago one ancestor or another had fought in the Revolutionary War. She also said one of her forebears had been a mail-order bride from Scotland, another story I’d like to explore some day.

My grandmother Elizabeth (Bess as she was called) was born in 1894. The first fire Bess faced was at the young age of seven. Her mother became sick with TB, and one day Bess’s father, a country pastor, dressed in his preaching suit even though it wasn’t Sunday. He told Bess to comb her hair and put on her best dress, too, so she could say good-by properly to her mother. After doing that (combing her hair the best her seven-year old hands could do), her father pressed two silver dollars into her little palm and then took Bess to her mother. She was already gone on to Heaven. It was Bess who put the coins on her eyes, to hold down the eyelids she was told.

Bess’s sixteen year old sister helped to care for her until a few months later when she, too, became ill with TB and died, leaving Bess with her father and brother. Not long after that, two women from her father’s church came for a grim visit: they told him it wasn’t proper for a young girl to be raised in a household of only men, and they’d found a school that would take in girls. And so at seven years old Bess was sent away, to be raised by Episcopalian nuns. She was to see her father and brother only on Sundays for family day.

Bess was well educated there and grew up to marry. As a young woman she lived through the Great War and the Great Depression, bore two boys and a girl. When her daughter was six years old she woke up to another day only to become ill in a matter of hours. My frantic grandmother took her little girl to the local hospital and after waiting and waiting for help, the doctor finally saw them. But Bess was told there was nothing they could do. Her daughter died soon after the doctors examined her, a victim of what she was told to be 7-hour pneumonia. Bess continued to hold her daughter, and the staff was so busy they left her there for many hours, until she cried herself to sleep. As the family story goes, that’s when my grandmother’s dark brown hair turned the pure white she had for the rest of her life.

Bess gave birth to a third son not long after that, but when a woman brought a paternity suit against Bess’s husband demanding he support her and his child, Bess divorced him despite social condemnation. She raised three rambunctious boys on her own, all of whom became hardworking and honest, responsible members of society. Each of them entered the armed forces and she watched them march off to fight in the Second World War. By then Bess had a choice of two men who wanted to marry her, and she chose a First World War veteran who worked as a fine tool blacksmith.

But before they could be married he was recruited by Uncle Sam to go to the Panama Canal Zone to work on everything from medical to ship equipment aboard warships passing through the Canal. He reported for duty immediately and Bess soon followed—after a series of nasty shots and medical precautions against malaria. They were married by an American judge in Panama City. For four years they lived there, while one of her sons, my father, was taken Prisoner of War by the Japanese in the Philippines. Bess was given only scant knowledge of what he went through after that initial death march for the three and a half years of his captivity until the end of the war.

Bess and her husband made it back to the Midwest just in time to welcome him home after the camp he’d been held at in Mukden, Manchuria was liberated.

By the time I came along my grandmother was quite settled, still happily married to her retired blacksmith, and living near her three sons. Thinking back on my childhood I have few regrets, but one of them was that I never sat still long enough to listen to more of her stories. She died at age 89, having lived a full and interesting life, tested by the fires that made her strong.”–Maureen

Maureen Lang is the author of several novels, including Pieces of Silver (a Christy Finalist) and The Oak Leaves (a Holt Award of Merit recipient). Her books are both historical and contemporary and always include an element of romance with the promise of a happy ending. For more about her, visit