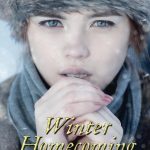 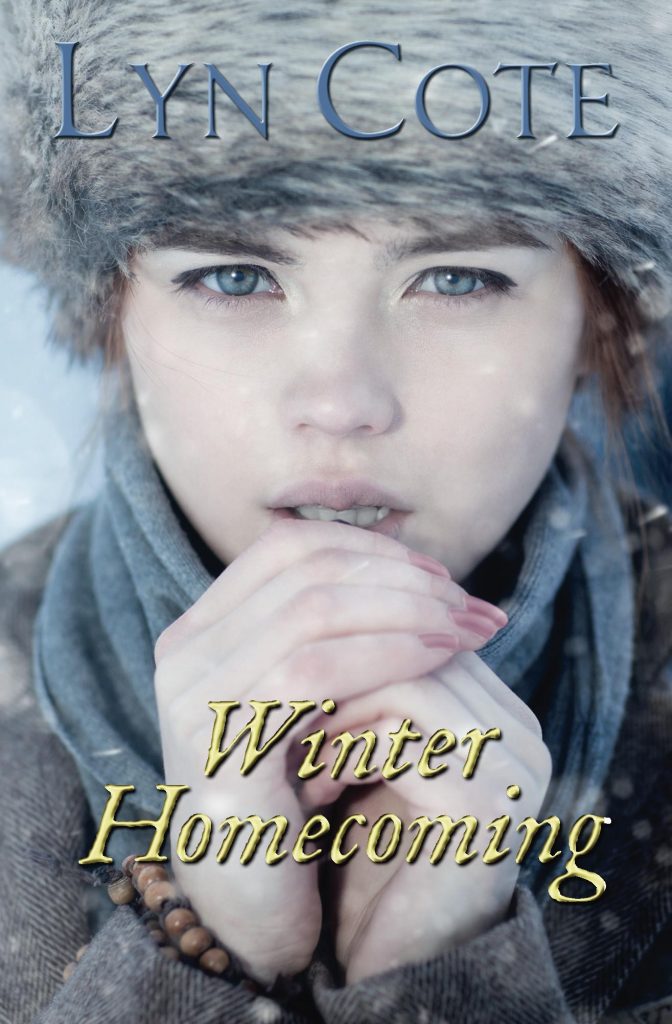 This story is set in my home county in the northwoods of Wisconsin and is inspired by a true life heroine, Dr. Kate Newcomb, who was calle THE ANGEL ON SNOW SHOES. She was the first female doctor in the northwoods and often was forced to go to patients home via that method. Quite a woman! 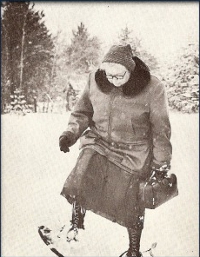 Here’s the Excerpt from my novella “Winter Homecoming.” If you enjoy it, please tell a friend!

So there’s the beginning. Chapter 2 brings Cass Newton into Will’s life. So what do you think? Does the beginning grab your interest?–Lyn Click here to purchase and please share on Facebook and Twitter, etc.