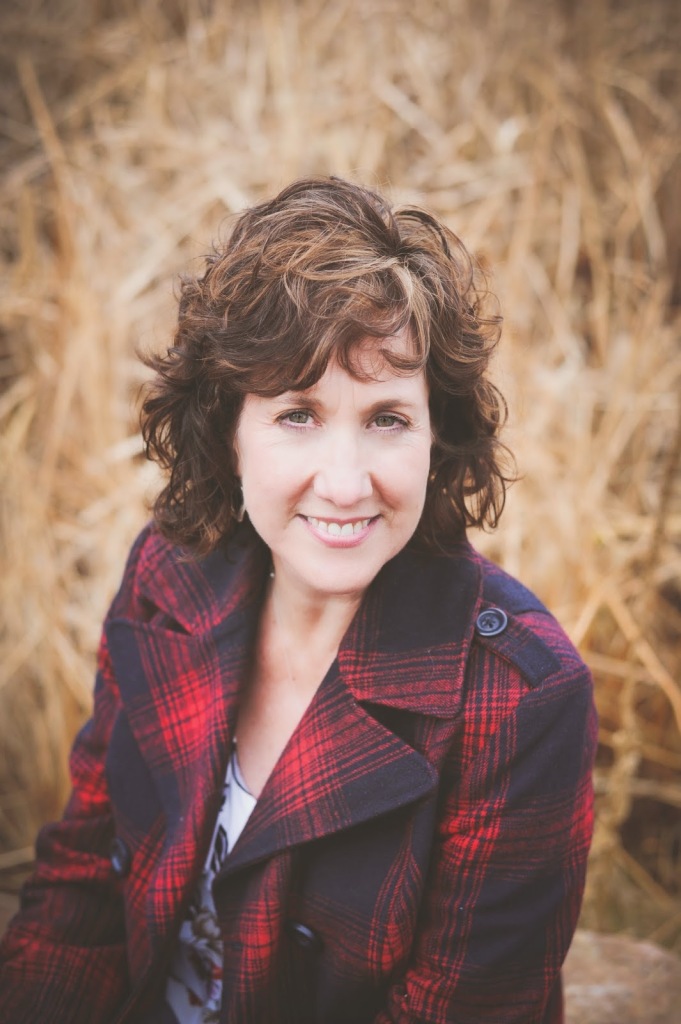 My guest today is author Beth K Vogt and she is going to introduce her May 5th novella “Can’t Buy Me Love.”

And she’s also about to define a writing term, Character Arc. Here’s Beth Vogt and

“You are the only person on earth who can use your ability.” Zig Ziglar 1926-2012), motivational speaker

is a crucial part of writing a novel – it’s how your character changes as the story unfolds.

In my upcoming e-novella “Can’t Buy Me Love” (May 2015) that launches my destination wedding series, my heroine Bellamy Hillman desperately needs to embrace her character arc. At the beginning, Bellamy isn’t sure who she is – well, except that she’s evidently going to marry Reid Stanton in a one-of-a-kind Manhattan destination wedding. And there are times she’s not even sure how she got to be so lucky to be Reid’s fiancée.

Bellamy’s life overflows with impulsive choices that have caused her to end up exactly where she never planned on being. Her happily ever after is more than she ever imagined – but does she deserve it?

And that’s when Bellamy begins to discover who she is. She’s not just a bunch of impulsive choices. She has abilities and strengths that make her valuable. They’ve been there all along – not because someone else said so, but because God said so. And God trumps all her self-doubts. 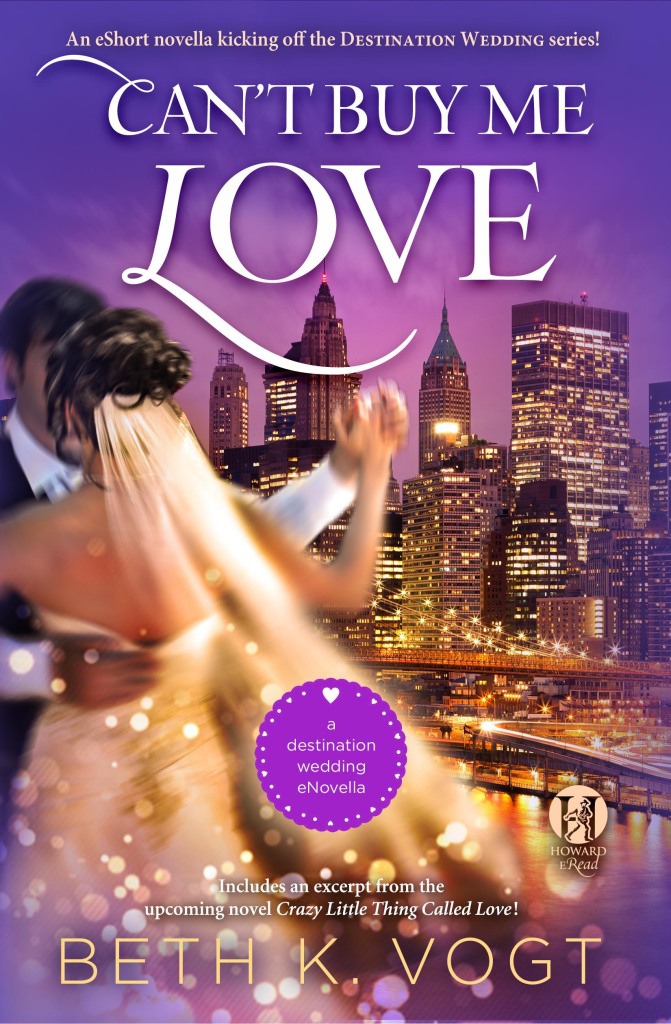 And isn’t this one of the deeper purposes of life? I’m no longer talking about an imaginary character like Bellamy. Let’s talk real life for a moment. You and I experience character arcs too. We go through events – both planned and unplanned – and become who we were meant to be in God’s eyes, in God’s plan. We stop being who we think we’re supposed to be and become who we’re meant to be.”–Beth

Very interesting, Beth. Impulsive choices–I’m not prone to them but I’ve watched this in others. I was especially interested in your heroine’s name, Bellamy. I’d never seen it as a feminine name. Interestingly I used it as a man’s name in my novella-“Where Honor Began.”

To be entered into the drawing for the ebook, here’s the QUESTION: What men’s names have become feminine in the modern era and what do you think about this shift OR about names that fit both genders?–Lyn

For more about Beth  online:

In Others’ Words Blog