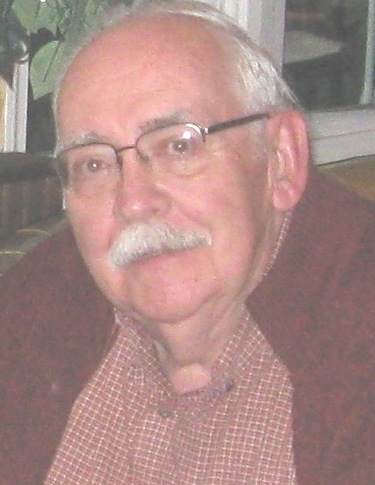 My guest today is my longtime writing friend Eric Wiggin. He’s got a special memory to share with us! Here’s Eric:

tricked my grandfather (“Papa”) into giving away the bride. Weddings in 1938, Mother

Her father, not then a believer,

had spent his rough-and-tumble youth in Boston.

Sunday to drive Papa’s three women to church. Grandpa ran a country store, and as a

part-time deputy sheriff, he was also the Saturday night bouncer at the local dance hall.

My mother, Polly, had on her new dress and shoes that Saturday evening in May, and

she and teen sister Hilda had fixed each other’s hair. Both girls wore corsages of apple

blossoms from the old tree by the well. Dad’s older brother had sneaked their parents and

the minister into the living room via a side door.

But . . . a problem. Papa, oblivious to the wedding preparations

in the house beside the store, was still with a customer—a man who liked to spin long, colorful yarns.

appeared in the downstairs hallway, wearing his sharkskin suit, tie and white shirt,

his badge pinned discreetly beneath his lapel. Grandma opened the sitting-room door.

“You’re needed in here, Will.”

Papa stepped in—greeted by a grinning Polly and Hilda, a scared farm boy in a

three-piece grey flannel suit, and a properly solemn minister, who intoned, “Who giveth

this woman to be married to this man?”

Papa hesitated a moment. “Her mother and I do,” he stammered. He trotted

outside to his car and drove off to his job at the dance.

after the newlyweds returned, Dad’s parents threw a reception in their farmhouse home.

Nobody had to sneak around that evening!

Eric & Strong Women in his stories

Born in 1939 in on a farm in Maine, I grew up surrounded by strong, caring

women. With my parents and six siblings, I shared that roomy farmhouse—built half a

Two miles away were Mother’s parents, unmarried sister and great-grandmother. Papa loved me,

too, treating me as the son he never had. In my historical novels for girls 8-14, and adult

fiction with strong romantic threads, these apparitional ladies of my heart appear, like the

aunts of Whittier’s Snowbound, as colorized shadows lived out in the lives of my intrepid 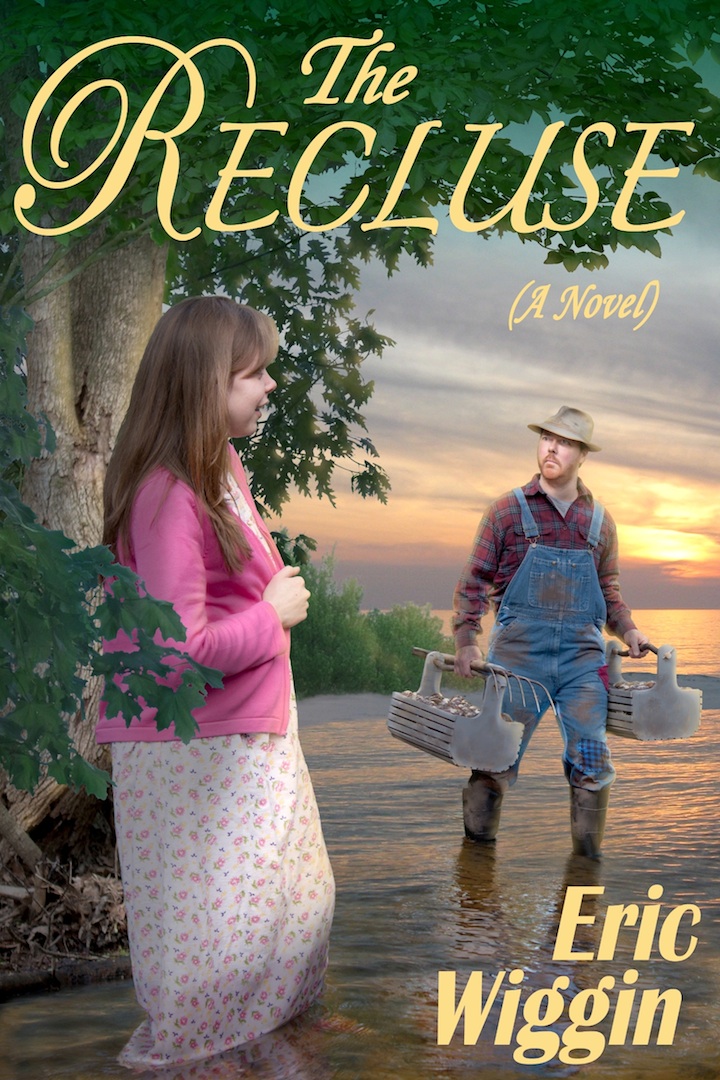 To purchase, click here Let the Dead Bury Their Dead (THE RECLUSE)

Amy Miller, in THE RECLUSE, is a strong woman who stood by her father, Rev.

Wes Miller, when he was forced out of a long-term pastorate in Pennsylvania because

of his convictions about military service. Amy also grew up with a close relationship

with her Amish grandmother. Grossmutter Miller, ironically was shunned by her church

for allowing Amy’s father, years earlier, into her “Pennsylvania Dutch” home in his

Amy’s firsthand experience with religious persecution enables her to emphasize

with Vaughn Lehmann, the odd, but talented and loving outcaste of Portugal, Maine, the

remote seaside village where, in 1942, the Miller family went to minister. 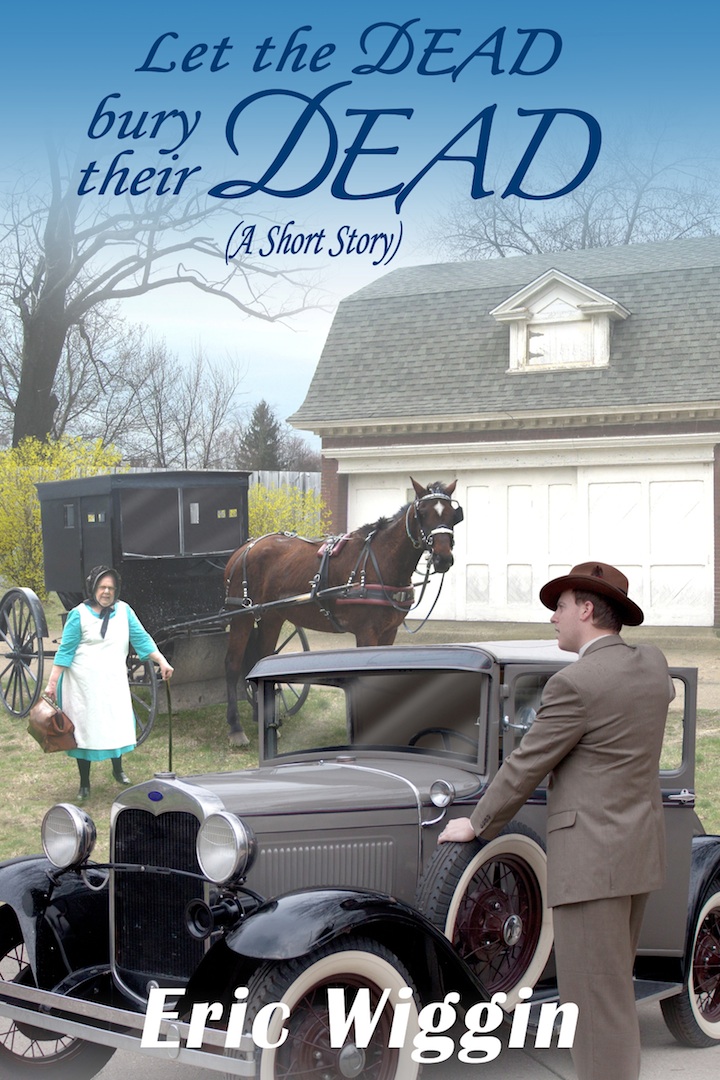 grandmother in the short story, “Let the Dead Bury Their Dead,” now available on

Amazon Kindle. Included also are several free chapters of THE RECLUSE, a novel of

Amy Miller’s life in Maine and on the battlefield in Europe during World War 2.

and THE GIFT OF GRANDPARENTING. He’s also written more than a thousand news

articles and interviews, as well as short stories published in Sunday school take-home

papers for children, teens and adults. “Let the Dead Bury Their Dead,” a prequel to his

novel, THE RECLUSE (Oct. 2013) is available on Amazon/Kindle.

Eric was born in a backwoods Maine farmhouse just before World War II. He has

been a pastor, public and Christian school teacher, as well as a Bible college instructor.

Eric and his wife of 50 years, Dot, live in rural Michigan. They have four children, 12

Thanks, Eric, for that wonderful wedding story.

QUESTION: Do any of you have wedding memories to share?–Lyn