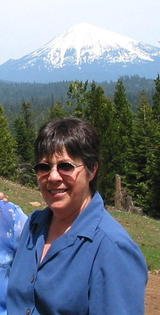 My guest today is Vella Munn, a secular romance author, who has a just published a non-fiction book that’s very dear to her heart. She’s offering am Ebook copy to a commenter. Here’s Vella:

As a multi-published writer, I’ve filled out my share of questionnaires and been interviewed a number of times. One question that frequently comes up is, “If you could meet anyone who has ever lived, who would it be?”

I never have to think before answering. It’s always my grandfather, pioneer speculative fiction writer Homer Eon Flint. (To clarify, the family name is Flindt, but Grandpa wrote after World War I when anti-Germanic sentiment ran high, thus he dropped the ‘d’.)

Why a man who died violently and mysteriously at 36 when my mother was six? How many explanations are there? One obvious one is I’m convinced he’s responsible for the gene that makes me crazy unless I’m making up worlds and people. He had the same compulsion, the same need. Ah, the shop talk we could indulge in!

Playing shrink on myself, I grew up without a father. My childhood was love-filled, but there was no father figure in it. Unlike me who dismissed the man who didn’t want me, my mother loved and missed her parent that spilled over to me. She had such wonderful memories of her Daddy. I needed the same. Perhaps in my mind my grandfather became the warm male arms I lacked.

Another reason why this man I never met (at least not in person) means so much is that I’ve become caretaker/safe-guarder of everything that remains of him. Until her death when I was 14, my Nana cherished her husband’s letters to her and hers to him, his manuscripts, and published stories. There were also two newspaper clippings about the investigation into Grandpa’s death. The collection then became my mother’s precious responsibility. (Some letters were in my uncle’s possession). Fast forward to the day my mother broke her pelvis and her independent life ended. I took the collection home with me.

And there it sat. By then my mother, sister, and I had added to the newspaper clippings about the police investigation into his death, and I’d become obsessed with seeking answers. To my delight, the letters between husband and wife were finally all under one roof. Every time I looked at the boxes, unease overtook me. I didn’t want Grandpa’s voice and legacy to die. The mystery of his last day still stalks me. The 90 year old pulp magazines containing his stories were disintegrating. Thanks to some questions and connections, last year I found a safe home for the original publications at the University of Kansas. 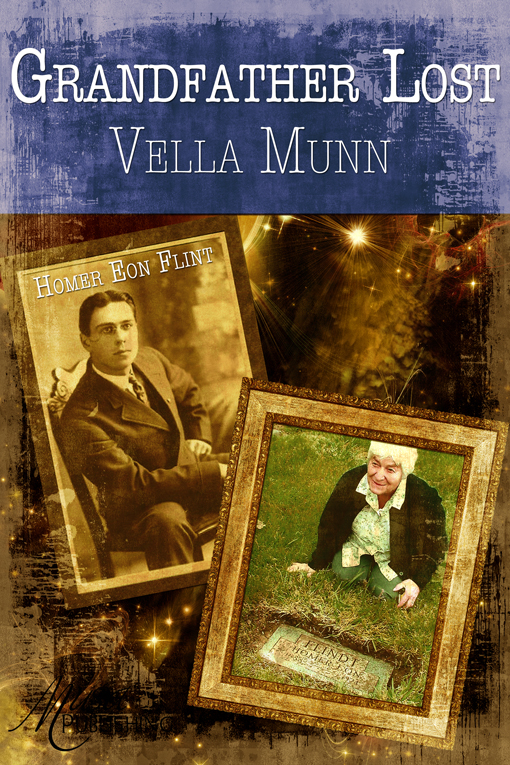 As a mostly fiction writer, I was in uncharted territory when it came to writing a biography, but I had no choice. I had so much rich material. So much passion for my legacy. Such a deep need for resolution and an end to the cloud of suspicion about who her husband really was that Nana lived under all her life. I became a detective to the best of my ability and wanted to share what I’d learned. I needed (I still do) help answering lingering questions.

Before electronic publishing became the force it is, I sent query letter after query to nonfiction book publishers. More times than not the editor responded with personal enthusiasm for the biography. Unfortunately, they didn’t believe there’d be wide enough interest among readers. Yes, I was discouraged. Yes, I felt I’d failed Grandpa somehow, but what could I do?

Then thanks to Musa Publisher’s Celina Summers, the stars aligned. She not only had read Grandpa’s stories, she was passionate with them. And about Homer Eon Flint himself. The woman is a force. When she believes in something, she gets behind it with everything in her.

On Sept. 23, 2011 I wrote her, “And how is this for out of left field. My grandfather Homer Eon Flindt (Flint) wrote mostly sci/fi for the early pulp magazines before his mysterious death in 1924 at 36. I have his published stories plus a number of unpublished manuscripts. I’d love to find a readership for those admittedly dated stories along with a segment I’d write about his violent death. I have the newspaper articles about the ‘accident’ investigation as well as hundreds of letters he and Grandma wrote each other when financial necessity separated them during the last year of his life.”

On Sept. 26 she responded, “I have to tell you, too, how excited I and my staff were by your out of left field mention of your grandfather and his stories.  One of the things I’m trying to do at Musa is to bring back the serial story–the way writers used to make good livings writing short fiction or just old-fashioned serials.  We really have been batting around ideas since I got your email.  I would love the opportunity to bring your grandfather’s stories back to the light of day.”

Throwing away much of what I’d written in the original biography, I retooled Grandfather Lost and submitted it. Thanks to the speed of electronic publishing, it is already for sale. (Please see below) In addition Musa is bringing out the bulk of Grandpa’s work both published and unpublished. (Please see www.MusaPublishing.com for details)”–Vella

It’s happening, Grandpa! You would love the electronic age.

Well, what do you think of that? I’m fascinated and think I will definitely read this story. Now the question to comment on to enter the drawing for an Ebook copy of GRANDFATHER LOST.

Question: Is there a mysterious or unusual story in your family? Why not share it here?–Lyn