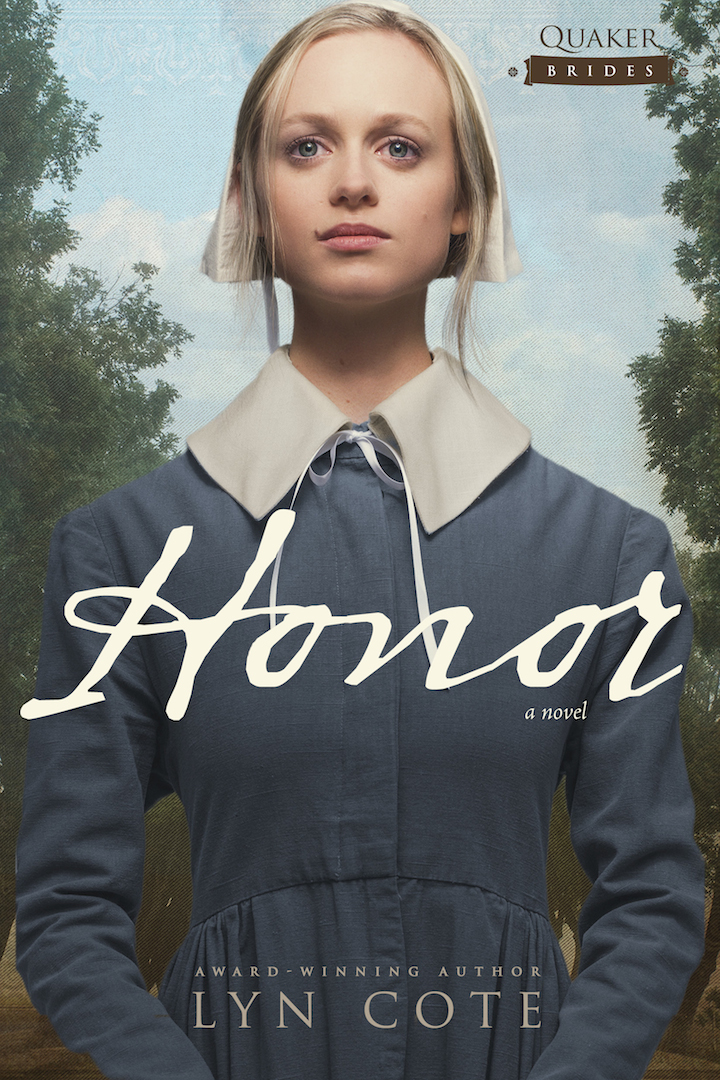 I’m pleased to share Honor, Book One of my new “Quaker Brides” series. Here is Scene One. Remember to leave a comment. I’m giving away 2 copies this week!

QUESTION: So did Honor’s situation catch your interest? Have you ever had to disappoint someone you loved?–Lyn