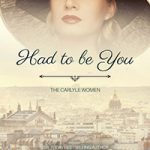 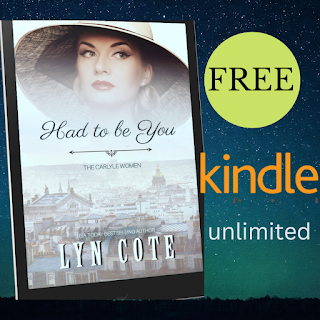 Coming of age in the deep Depression, Bette faces a troubled world. Her parents have taken in Gretel, a Jewish girl her same age sent by her family from Nazi Germany. In the KKK South this is met with animosity. As she finishes high school, Bette falls in love with a young man who applauds her family’s decision. The two become informally engaged and Bette dreams of a future as a wife and mother with him, clipping recipes and living the quiet life.

But Hitler and others who seek world domination interfere with her plans. As her fiance attends college in Georgetown, she works as a secretary in the War Department. And that job leads her into the murky world of espionage. The US, Canada and England have banded together to foil German spies working to gain American military secrets. Bette never considered being a spy even in her wildest dreams. But she will do anything to stop these enemies, those who are persecuting Gretel’s family. But after swearing an oath, she can tell no one–not even the man she loves.

The Japanese bomb Pearl Harbor. War crashes over them all and again Bette and her fiance are separated. And another man enters her life, one who works with her to foil Hitler. A man she resists but who won’t take no for an answer. When the war ends, which will she choose–the young man she fell in love with as a girl or the man who taught her how to be a spy?

Once again Lyn Cote’s presentation of an era fills the reader with a new look at an overexposed time of history. CLICK HERE TO PURCHASE.–Lyn Cote