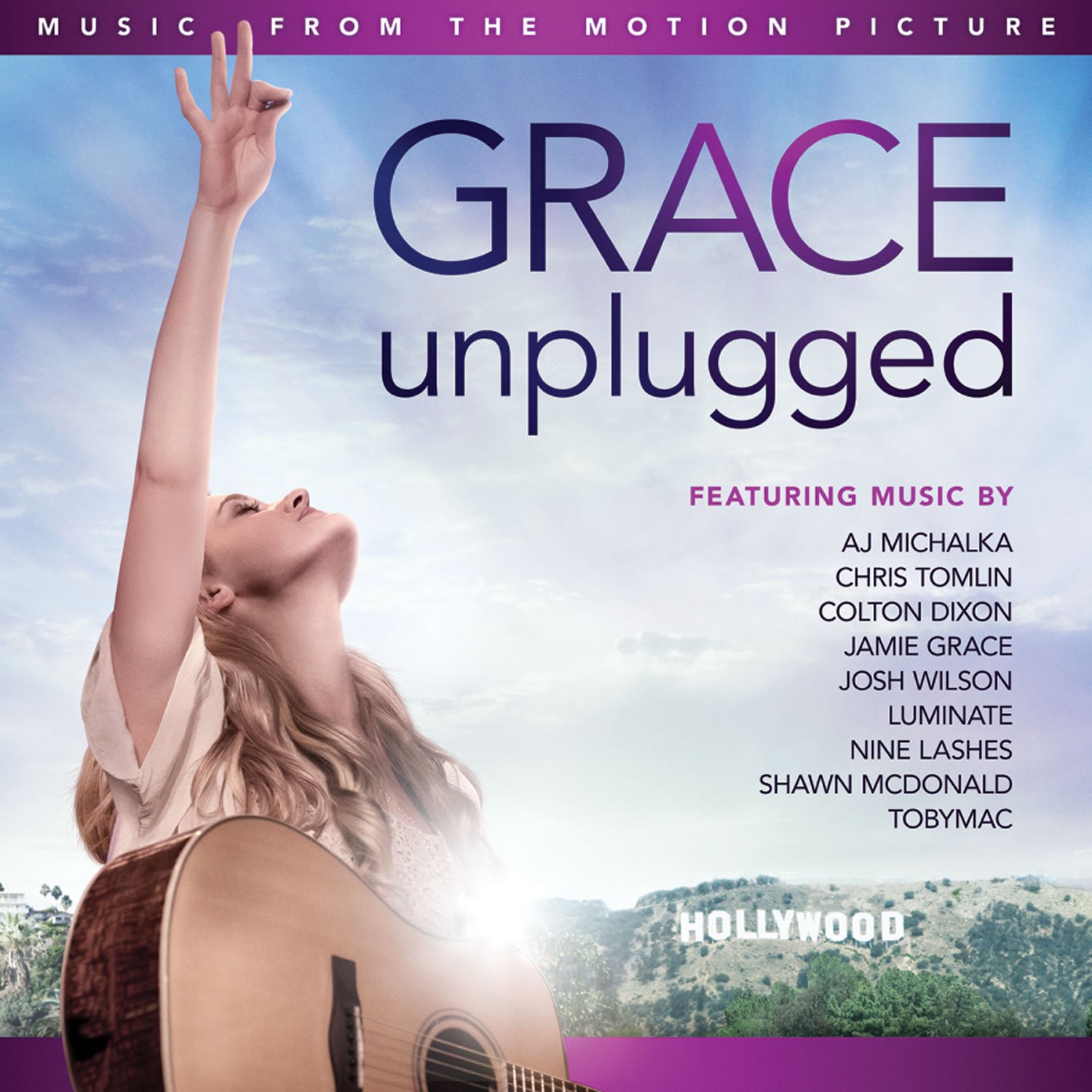 A few weeks ago, I reviewed Grace Unplugged by Melody Carlson. Here’s the post if you missed it. http://booksbylyncote.com/SWBS/book-review/lyn-reviews-au…ugged-giveaway ?

Today I’m posting about the SOUNDTRACK for the move GRACE UNPLUGGED and if you’d like to win a copy, please leave a comment below.

Synopsis:
A talented young singer and aspiring songwriter’s Christian faith and family ties are tested when she defies her worship-pastor father and pursues pop-music stardom in GRACE UNPLUGGED, a moving and inspiring new film that explores the true meaning of success.

Grace Trey has just turned 18 and aspires to do more than sing in her church’s worship band, which is led by her father, Johnny Trey, a one-time pop star who gave up his life in secular music when he became a Christian. Grace longs to escape his shadow and make a name for herself singing songs about something other than God, but Johnny warns her that fame is not as glamorous as it looks and reminds her that serving and worshipping God with the talent she’s been given is a far more worthwhile goal.

When Johnny’s former manager, Frank “Mossy” Mostin shows up 20 years after the two parted ways to offer him another shot at the big time, Johnny declines the opportunity. But Grace takes it – without telling her parents. She records a cover version of her father’s old Top 10 hit, runs away to Los Angeles and, under Mossy’s guidance, begins to taste the kind of success she’s always dreamed of, landing on the charts herself, attracting the attention of the entertainment press, even dating a popular TV star.  But with each rung of the ladder she climbs, Grace feels pressure to compromise her Christian values, and her relationship with her parents gets further strained. Even as plans move forward for her to record a follow-up album, Grace learns not everyone who says they’re on her side really is. The one exception is Quentin, an intern at her record company and a fellow Christian who urges Grace to reassess her choices and put God first again in her life. Will everything she experiences lead her to reject her faith … or rediscover it?

If you’d like to win a copy of the Soundtrack for this new movie, please share if you’ve ever pursued a dream and what happened–Lyn