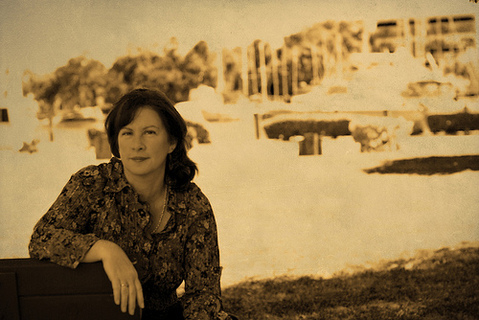 Author Rachel Hauck writes the most interesting books, all a bit out of the ordinary. Her latest release THE WEDDING DRESS is no exception. Here’s Rachel:

“Fighting for What We Believe In

When I started writing The Wedding Dress, I knew I was going to have two plots in two different timelines — 1912 and 2012.

Since there are so many fascinating things happening in history in the early 20th Century, I gave my heroine Emily a “cause.”

I thought it was going to be women’s suffrage. But as I researched 1912 Birmingham, Emily’s issue became one about defying prejudice. She stared down Jim Crow laws. Better known as Separate but Equal.

Emily wanted a certain dressmaker to design her wedding gown, but the woman, Taffy, lived on the wrong side of town.  In racially segregated Birmingham, Emily broke all protocol and society rules by seeking out a black dressmaker.

But she knew what she wanted. She connected with the regal and peaceful Taffy. She wanted to wear the one she designed. The gown became a symbol of Emily’s desire for independence. Because nothing else about her wedding was her own choice. Not even the groom. But she didn’t know what she wanted until the dramatic ending.

Even when Emily found herself on the wrong side of the law and jail cell, she was determined to fight for what she believed in. She believed in the dress Taffy was making.

Charlotte, the 2012 heroine, faced a different battle. One that did not breaking society rules but one that defied her own identity. 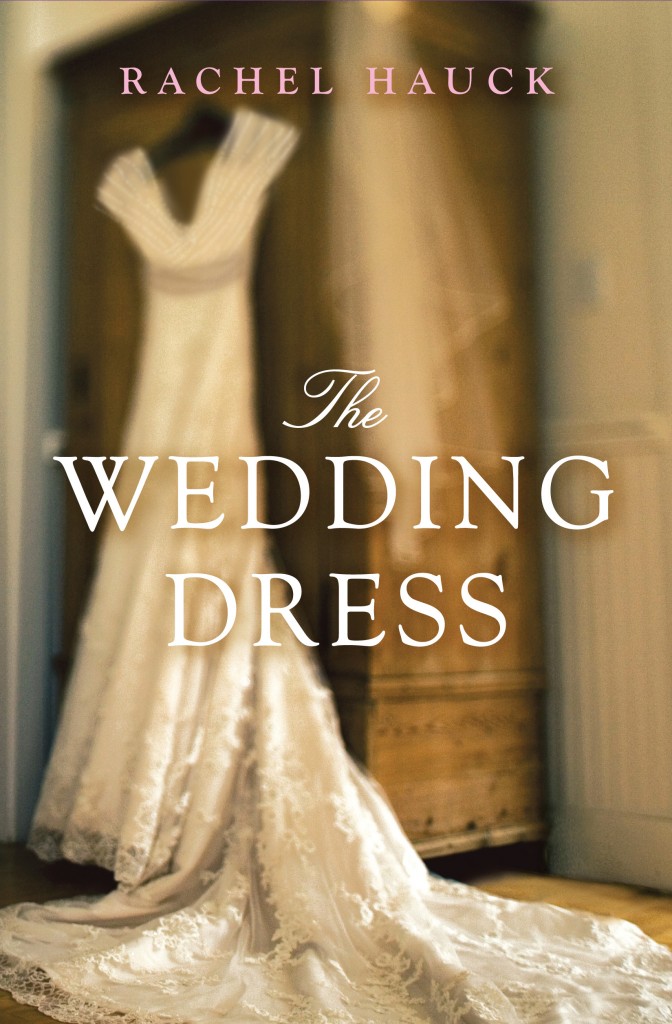 I wonder who faced the more difficult battle. Emily or Charlotte? It’s often easier to fight the external battles while avoiding the turmoil inside. Or the notion that the way we’ve chosen to believe about ourselves, others, and the world around us just might be wrong. At the very least, skewed. Facing those notions confuse us. Even frighten us.

If we recognized our own weaknesses, have we turned on our truest friend? No matter what we struggle with, we are our own best friend.

Often taking a look at our internal values and allowing them to be challenged makes us a much stronger person. Our beliefs are validated. But wow, the first leap into the “internal” is challenging.

We have to be willing to change. Be wrong. To look inside.

It takes a strong woman to look at the world around her and speak up for change, to defend the weak, to challenge the wrongs. But it takes an even stronger woman to shine the light of truth on her own heart and… change.

But I don’t want to be the same, do you? I want to leave my Sunday morning church service, changed. I want to leave lunch with friends, changed. Inspired. I want to read a book and think, “How can I do more for others? For myself? For the Lord?” Maybe a novel leaves me inspired to speak up more for what I believe. Or, to open a blind eye about an issue.

Fiction is a cocoon that delivers butterflies of truth, values, ideas and beliefs. Through story, we get to see beliefs – good or bad — wounds and epiphanies — acted out.

That’s why I love fiction. There’s nothing like a good book!

Thanks to Lyn for having me today. Thanks to all of you for stopping by!”–Rachel

BIO: Rachel is an award winning, bestselling author living in sunny, breezy central Florida. Her latest release, The Wedding Dress, debuted on the CBA bestseller list. Her next release, Once Upon A Prince, about a prince who falls in love with an American girl, releases in 2013 from Zondervan. She is on the Advisory Board of American Christian Fiction Writers and the book therapist at My Book Therapy.

Thank you, Rachel. This sounds like a fascinating book and truly fits this blog about STRONG WOMEN and THEIR BRAVE STORIES.

Have any of you ever read a book by Rachel Hauck? Did any of you read THE HELP? Sounds like this book has similar themes about women in the South finding strength.–Lyn