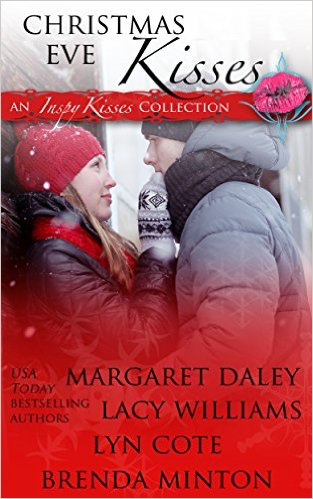 Here’s the Excerpt from my novella “Winter Homecoming,” part of the Christmas Eve Kisses Novella Collection.

So there’s the beginning. Chapter 2 brings Cass Newton into Will’s life. So what do you think? Does the beginning grab your interest?–Lyn