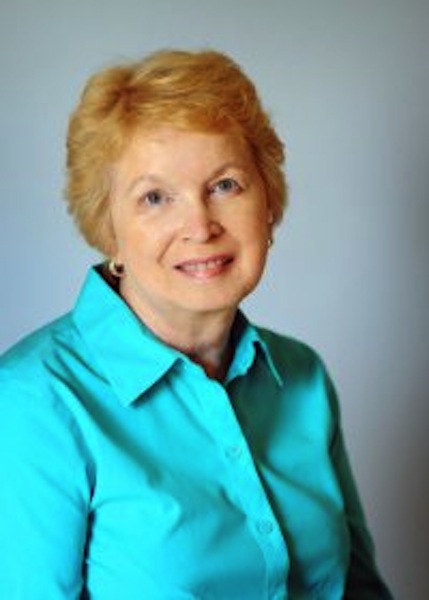 This week we come to the end of our PLAIN PEOPLE disucssion with Amish author Marta Perry. She is offering a copy of hew new book THE FORGIVEN to a commenter. Here’s Marta:

When and where did the Amish originate?

The Amish trace their roots back to the Protestant Reformation in the sixteenth century in Europe. Reformers began to question the Catholic Church, and such leaders as Martin Luther, Ulrich Zwingli, and John Calvin eventually split with the church, beginning the Lutheran and Reformed traditions. On a trip to Europe a few years ago, I stood in a park in Geneva, Switzerland, looking at statues of those men and wondering at their courage in taking on the strongest force in their world.
But of course the questioning didn’t stop with those first leaders. Others challenged them, believing that true followers of Christ should live apart from the world’s standards. They rejected the idea of infant baptism, believing instead in baptism as a sign of adult commitment. Thus they came to be known as Anabaptists, or “re-baptizers.” As a result, they were soon condemned by both the Catholics and the mainstream Protestants! 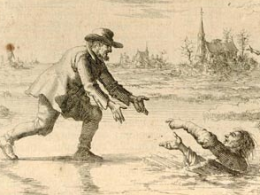 In the ensuing years, persecution erupted, with hundreds martyred for their faith, a fact which is still prominent today in the firm commitment to non-violence of the Anabaptist churches.

The Anabaptists were eventually called “Mennonites” due to the teaching of Menno Simons. One of his followers, Jakob Ammann, became troubled by the lives of some Anabaptists, feeling they lived too comfortably with the surrounding society. Ammann’s stricter teachings eventually led to the formation of a new group, the Amish.

Because of continuing persecution, the Amish began immigrating to America in the early 1700s, along with a number of other German-speakers, including my own Swiss and German ancestors, the Ungers and the Taubenbergers. Arriving at the port of Philadelphia, they settled in nearby counties, eventually spreading west and forming new communities. By the 1930s, there were no Amish left in Europe.

What sets your group apart from other Christians?

The basic issue of adult baptism, common to all Anabaptists, is an obvious hallmark. An Amish young person is baptized when mature enough to make the choice to join the church, knowing that he or she is committing to living Amish for the rest of life.

Other aspects of being Amish that set them apart include yieldedness, nonviolence, humility, and obedience. The Amish way is that of being yielded to God’s will, no matter what happens. It is espousing the belief in turning the other cheek, as exemplified in the stories of the martyrs. Humility is not a popular virtue in a contemporary culture which puts emphasis on competition, individualism, and personal fulfillment. The Amish believe that humility, as shown in speech, dress, attitude, and a hundred other details of daily life, is the Christian way. Obedience runs through all of Amish life: obedience of children to parents, younger to older, members to the church. From these basic beliefs flow all the things we identify as Amish: plain dress, horse and buggy transport, close family life, and interdependence on the group. 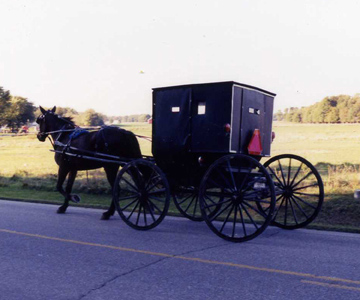 Is your group still alive today?

The Amish don’t merely survive, they thrive! When you consider that a very small number of people become converts, their growth seems even more astonishing. But not only do the Amish have large families, their retention rate of young adults is over 80%. Amish groups have spread to a number of states and Canada. In 2012, there were over 2,000 church districts, with a total population of over 270,000 people.

Why did you choose to write about this group?

I grew up in a small, rural community in southwestern Pennsylvania where there was a number of Plain people, many of whom went to school with me. Since then, I’ve lived in another rural community in central Pennsylvania, so the Amish and other Plain groups have always been part of my environment. I’m also of Pennsylvania Dutch descent, so the customs, traditions, and food we share creates a bond for me.

I first introduced Amish characters into a book I was writing in an existing series for Love Inspired. My editor said, “Do more of that!” So I did, and it’s led me to a very satisfying experience in writing about a group I know and admire.”–Marta 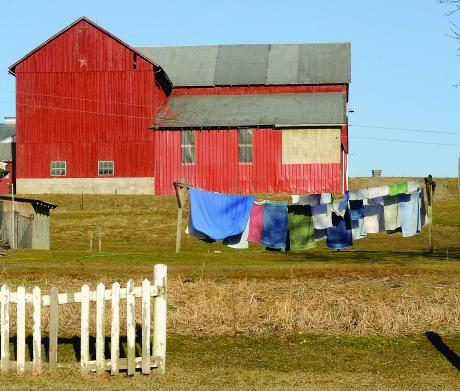 Thanks, Marta. I’ve studied some on the Amish but I didn’t realize that there were so many in the US. I don’t think I’d be interested in living Amish but I understand the attraction of a more simple life vs. the hectic life most of us live. And I love your Amish stories!  Be sure to LEAVE A COMMENT TO BE ENTERED INTOT HE DRAWING FOR A COPY OF THE FORGIVEN. So here’s the

QUESTION: Do you read Amish stories? Why or why not?–Lyn 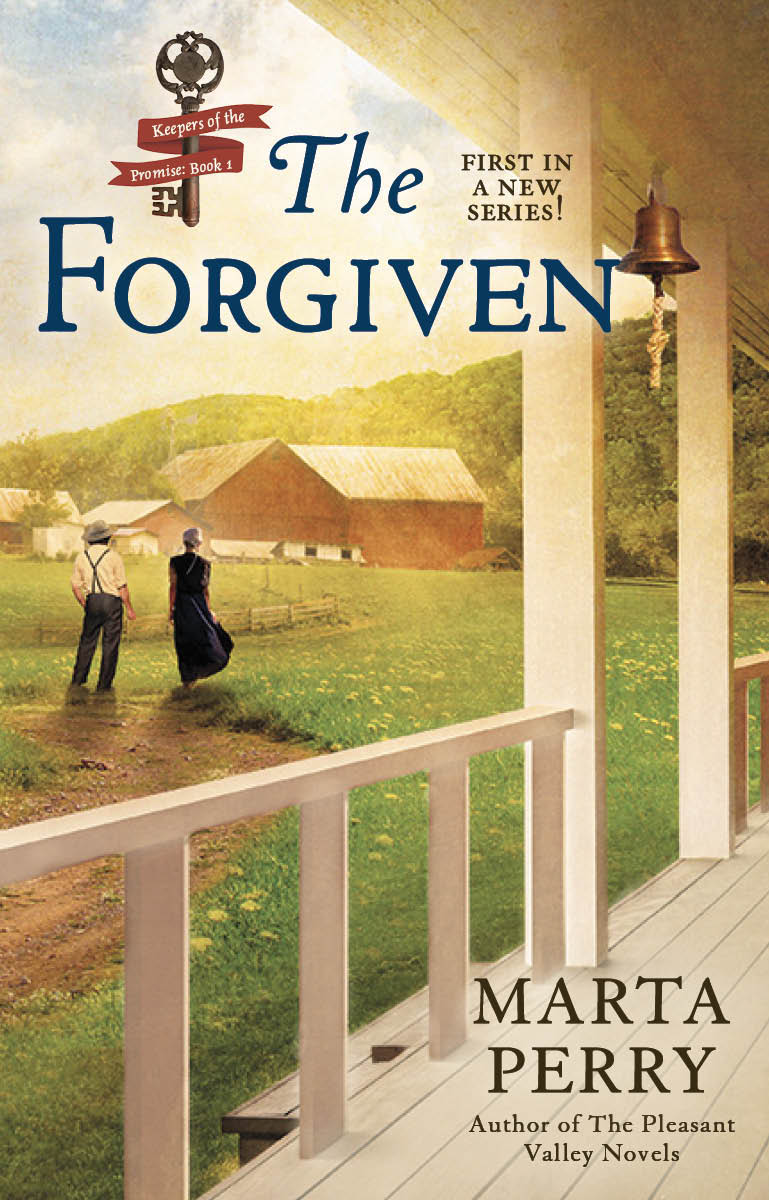 To purchase, click here. The Forgiven: Keepers of the Promise: Book One

PS: The winner of Ann H Gabhart’s book is Maxie!