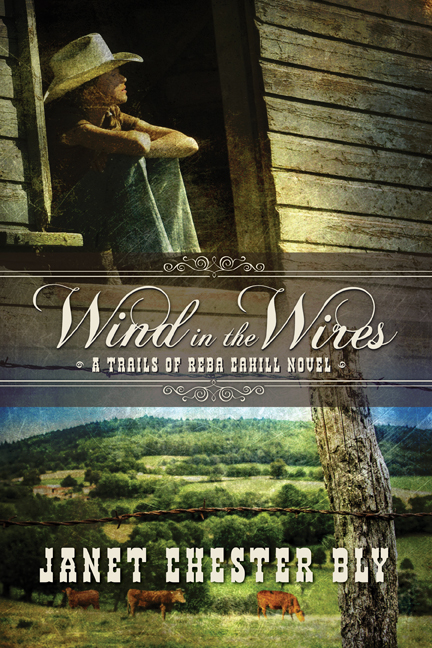 Another Christmas Gift, the first part of a short story by my friend and author Janet Chester Bly. I will post the end of the story on Thursday. Enjoy!

Wind in the Wires, Book 1, A Trails of Reba Cahill Novel
Contemporary Western Mystery.
A road adventure with a touch of romance.
It’s Cowgirl Lit.

Remember, the end will be posted on Thursday!–Lyn