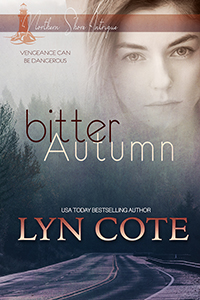 Vengeance can be dangerous~

Grey Lawson returns home after serving a seven-year sentence for vehicular homicide while under the influence. The only reason he’s coming home to Winfield is to care for his great-aunt Elsie who raised him. He can’t believe that he didn’t realize seven years ago that everything he did affected this good woman. But now will his return cause her more trouble in the small Lake Superior town?

Trish Franklin, the first female deputy in the county, walks a tightrope too. As a law officer, she should see Grey only as an ex-con. On the other hand, she is the niece of the man Grey’s reckless action killed. As unlikely as it is, Trish finds herself attracted to Grey. He always seems to appear when she needs him to help with her family which is in crisis.

As she finds herself drawn to this good, repentant man, she faces the challenge of dealing with her intractable, bitter father. And a rash of copycat accidents in the eerie fog-shrouded evenings mimic Grey’s original crime. People wonder is Grey acting out some sick compulsion of his own. How can Trish solve this series of near fatal accidents before someone is seriously injured or killed? And sort out her feelings for the man her father hates? 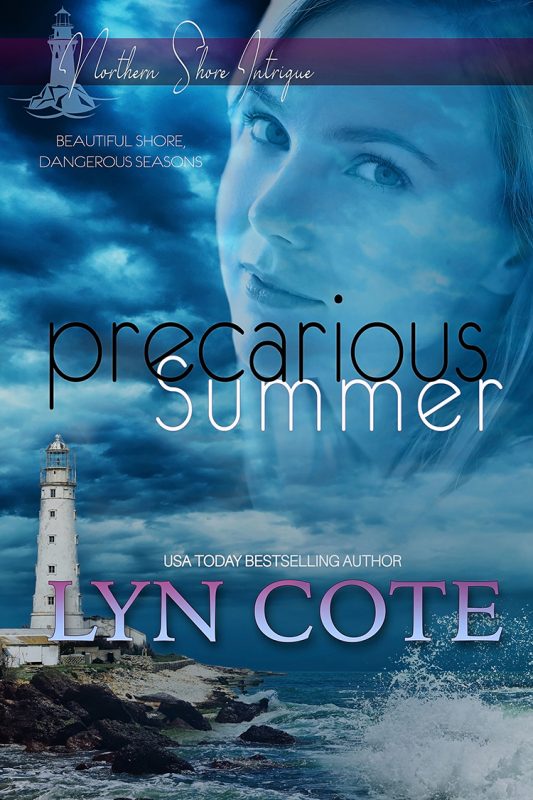 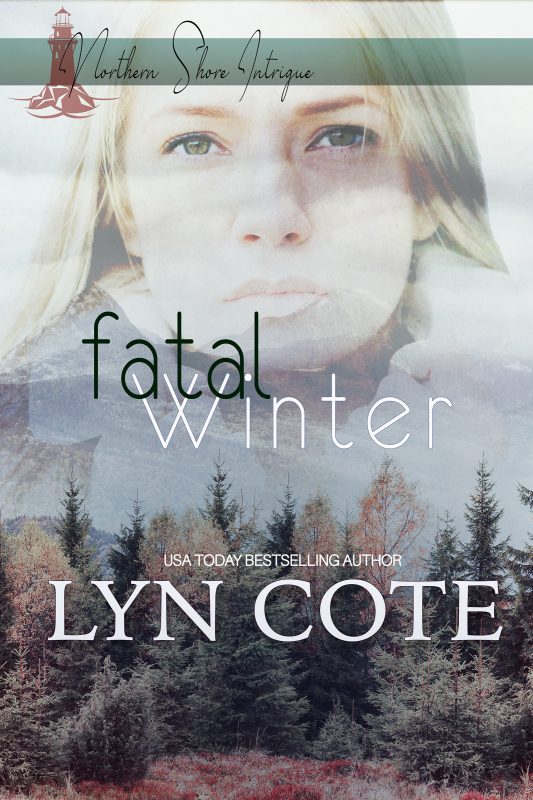 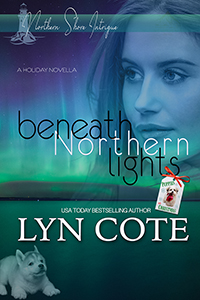 Beneath Northern Lights, A Holiday Story
Look Inside
Disclosure of Material Connection: Some of the links in the page above are "affiliate links." This means if you click on the link and purchase the item, I will receive an affiliate commission. I am disclosing this in accordance with the Federal Trade Commission's 16 CFR, Part 255: "Guides Concerning the Use of Endorsements and Testimonials in Advertising."